What is the history of urology? The word urology essentially originates from the Greek word “ouron” and “logia” which mean “urine” and “study of,” respectively. That said, this word’s original meaning doesn’t give any clues that it is arguably one of the most important areas of the medicinal field. Urology is vital because it encompasses the entire external and internal therapy and pathology of the urinary and genital tract. Plus, it touches upon other critical fields like internal medicine, dermatology, surgery, etc., extending in their domain.

The term urology indicates that this branch’s development, with its incredible achievements and complex method, comes from uroscopy. For those wondering, thousands of physicians worldwide have practiced uroscopy for millions of years, and this branch of science has evolved significantly recently. 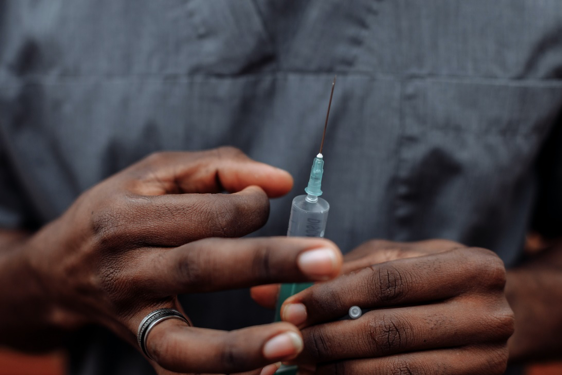 When did it all start?

Doctors have recognized genitourinary tract diseases for thousands of years. Experts discovered a child’s mummified body in Egypt and found a massive bladder stone. According to many, one of the first urological procedures performed by surgeons in the old days was a circumcision. Eventually, the Greek Physician Hippocrates recognized bladder stones and worked on methods for removing them.

Traveling lithotomists, better known as stone cutters, practiced bladder stone removal during the 17th century. Samuel Pepys, a popular diarist, described how a lithotomist removed his stone. It was a gory ordeal, but he lived to tell the tale. Unfortunately, many others weren’t so lucky and often lost their lives or developed debilitating diseases because of simple surgical procedures.

Urology eventually became a specialty and was instituted during the 1890s after Felix Guyon’s appointment, who became the 1st professor of urology.

Critical Developments in the Field

Equipment companies made massive contributions to the development of the urological field. The urinary tract’s telescopic tests were a mainstay in this field until people voiced their concerns about it. Many thought that these tests were quite crude and painful. Plus, they were possibly the reason why so many patients didn’t survive the surgery.

Because of all the criticism, doctors started transmitting light with the help of rigid telescopes. They used various items like battery driven lamps and candles to see the urinary tract. Later, however, they doubted this method’s reliability and eventually ditched it.

The mid and late 1950s was an important period for the urology field as several breakthroughs helped take it to unprecedented heights. The rod lens system’s introduction was particularly handy for urology professionals and encouraged equipment manufacturers to create useful items like light sources and reliable endoscopic equipment. These items gave experts a clearer view of the urinary tract and minimized confusion.

The Current State of Urology

This field has evolved significantly over the years because of revolutionary inventions and improvements in the medical field. Because of this, various effective ways exist to treat different urological conditions and possibly even eliminate them. Most importantly, doctors have gained a great deal of knowledge on diagnosing urological diseases before they worsen, allowing people to get the right treatment on time.

Do you have a urological condition that prevents you from living your life to the fullest? If that is the case, it would be best to get help from seasoned urology professionals. At Fifth Avenue Urology, we have loads of experience treating different urology related diseases. Once you book an appointment with us, our experts will study your medical history to determine which treatment best suits you.

After that, they will use their expertise to create a plan for helping you manage your condition while suggesting medicine or surgery if necessary. Call today.

← All About Kidney Stones and Treatment Options