Vasectomy is a common treatment for men if they don’t want their partners to get pregnant. However, many who want to get vasectomies are not sure which doctor to see. If you are wondering whether urologists do vasectomies or not, well, the answer is yes, they do.

You may already know that urologists diagnose and treat diseases related to male and female urinary tract systems. They also specialize in conditions related to male reproductive organs. Thus, they also perform vasectomies. 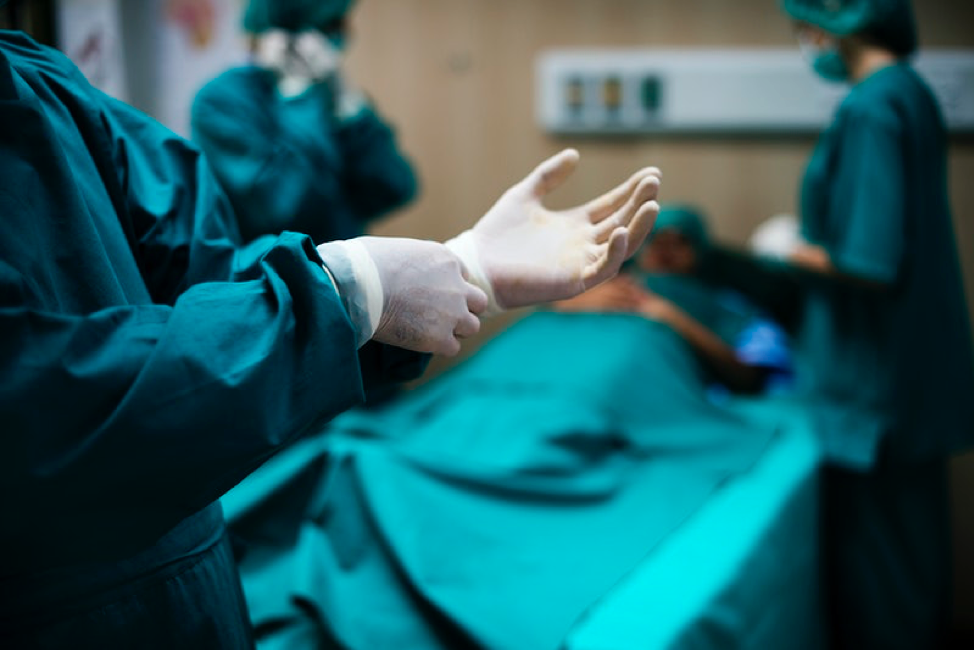 This post focuses on why people get vasectomies done, and if it has any benefits. Continue reading as we’ll cover everything you need to know related to vasectomies.

What Is A Vasectomy?

The testicles produce sperms and other male hormones in men. The epididymis holds the sperm, and when you ejaculate, it sends sperm to the Vas deferens. From here, the sperm travels to the prostate, mixing with semen and vesicles, eventually flowing out of the penis.

A vasectomy is a minor surgery that creates a blockage by splitting the tubes carrying the sperm. It prevents the sperm from reaching the semen. Hence, when you ejaculate, the semen won’t have any sperm in it. Do you know nearly 50, 000 men get a vasectomy for birth control? Vasectomy is probably the best method to prevent pregnancy.

How Do Urologist Treat Patients?

Patients must sign a form in which they agree to the procedure to undergo. Some states have laws that require a patient to sign a form depending on their consent.

When the patient enters the procedure room, the urologist first cleans the scrotal area. Shaving and washing the scrotal area with an antiseptic solution is essential. Urologists will use anesthesia to numb the area; however, you will be able to feel the touch, tension, and movement during the procedure. This anesthesia will prevent the patient from feeling any sharp pain. In cases where you feel any pain, you should immediately inform your urologist.

There are two types of vasectomies that you may undergo –a conventional vasectomy and no-scalpel vasectomy. Read along to understand the difference between the two.

Conventional vasectomy consists of one or two cuts made in the scrotums’ skin for reaching the vas deferens. During the process, the urologist cuts a tiny piece from the vas deferens, creating a short gap between the two ends to be left.

In a no-scalpel vasectomy procedure, the urologist tries to identify the vas deferens in the skin of the scrotum and holds it in place using a clamp. After this, the scrotum skin needs another cut, which results in the easy pull the Vas deferens out with precision and care.

Once pulled out, it is cut, tied, or sometimes seared and returned to its original position.

Does It Have Any Risks

Once the surgery is complete, there is a risk of encountering bleeding in the scrotum. An indication of this bleeding or abnormality, once the vasectomy is complete, is if the scrotum has enlarged or if you feel pain. You must notify your urologist about this as soon as possible, as there is a possibility that an infection might have developed.

Another risk is known as a post-vasectomy syndrome. This is a balanced pain that you might feel post-vasectomy; it can be quite unpleasant and unbearable at times. Urologists don’t have a good reason for this condition to occur once the vasectomy is complete. However, they know how to treat it well before it worsens.

Urologists will prescribe anti-swelling meds for the swelling or other medicines to relieve you from the pain. In some cases, urologists will advise reversing the vasectomy to get rid of the pain. However, this does not always solve the problem.

Furthermore, vasectomy also has some benefits. For instance, men who undergo vasectomies are not in that much danger of developing heart diseases, prostate and testicular cancer, and other health-related issues.

Urologists do perform vasectomies and follow the right procedure to ensure the safety of the patient. If you are looking for the best urologist to get any urologic diseases treated or a vasectomy, call us at Fifth Avenue Urology today or visit our website for scheduling an appointment.